The Kenya Agricultural and Livestock Research Organization (KALRO) has submitted an application to the National Biosafety Authority (NBA) for environmental release and placing on the market of cassava that is resistant to CBSD.

The CBSD resistant cassava was developed under international collaboration between the Kenya Agricultural and Livestock Research Organization (KALRO), the National Crops Resources Research Institute (NaCRRI) of Uganda, and the Donald Danforth Plant Science Center (DDPSC). The researchers used modern biotechnology to introduce a small part of two viruses that cause CBSD into the cassava plant to make it resistant. The process used augments a naturally occurring plant defense mechanism against viruses.

The improved cassava was evaluated over a period of five years, in confined field trials (CFTs) in five different locations in Kenya and Uganda, and showed high and stable defense against CBSD. Upon approval, the cassava will get into cassava breeding programs and the new improved varieties will get to farmers through normal government variety release processes. 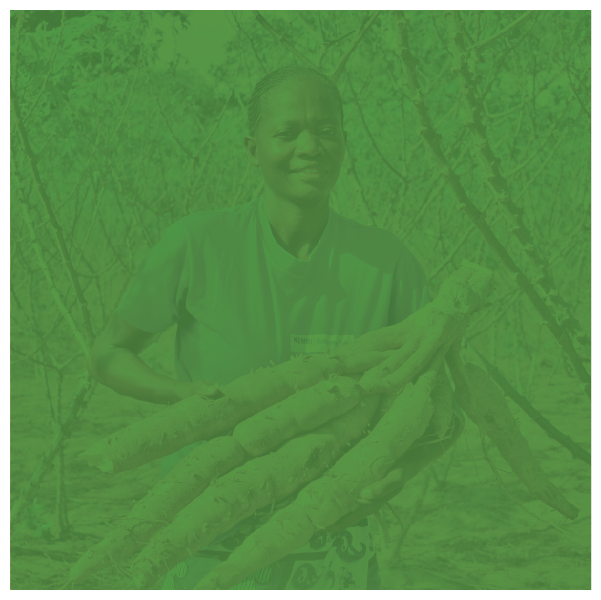 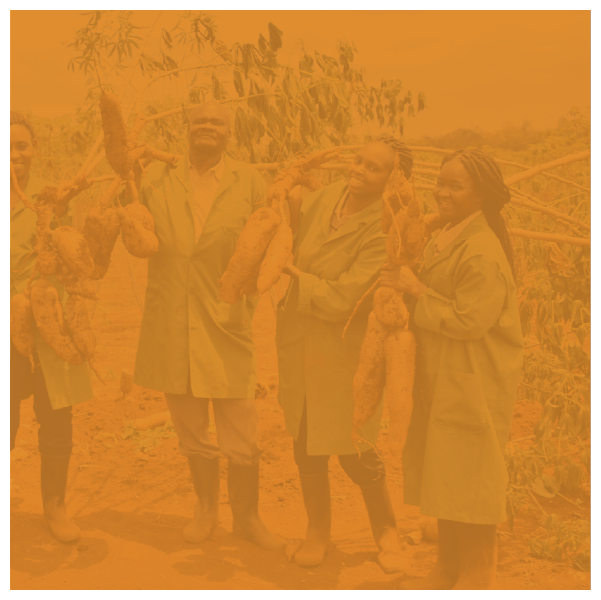 Top Ten Facts About VIRCA Plus

Download Top Ten Facts About VIRCA Plus In Kenya 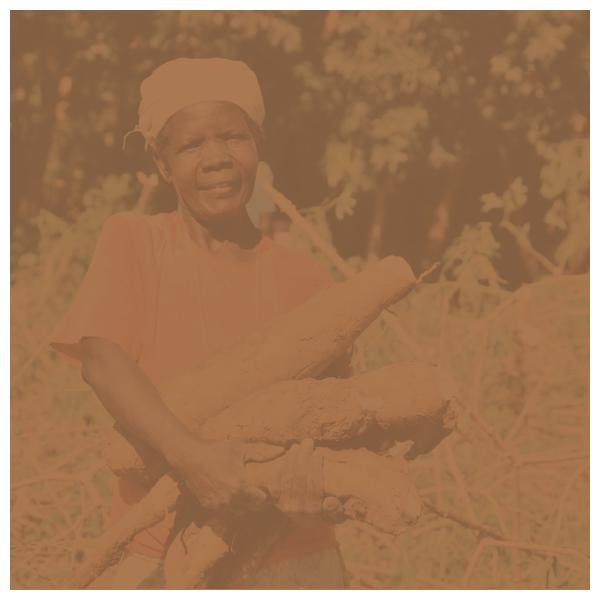